The mission of Mattapan Community Health Center is to improve the health and well-being of diverse populations in Mattapan and surrounding communities by providing exceptional primary care, preventive health services, and social services. 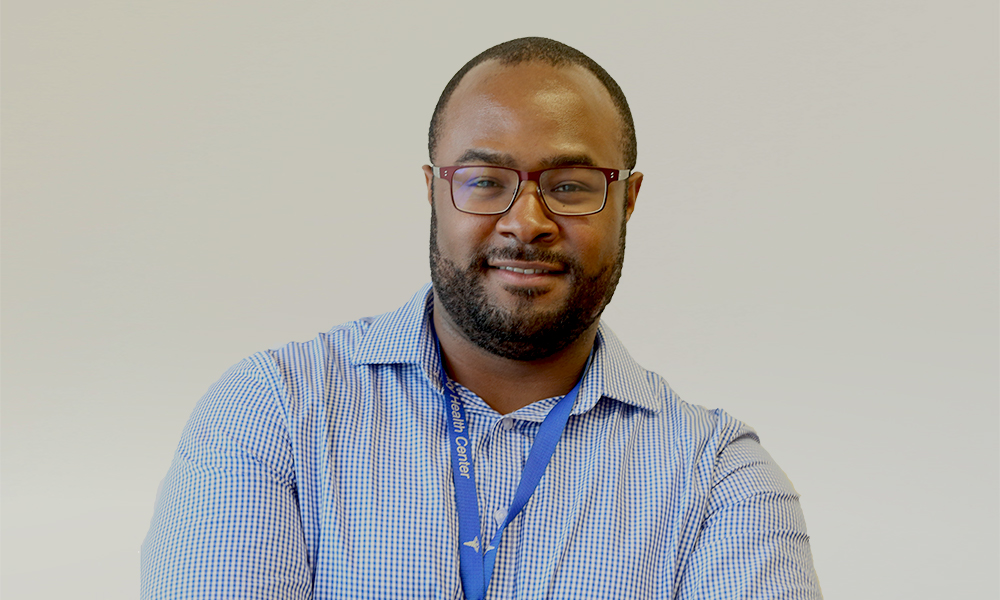 Chandler Christophe, MD, is a physician specializing in Family Medicine. He received a B.S. in Biological Sciences at Rutgers University and continued on to pursue his Medical Degree at the same institution.

Dr. Christophe is a physician specializing in Family Medicine. He was born and raised in East Orange, New Jersey. He received a B.S. in Biological Sciences at Rutgers University and continued on to pursue his Medical Degree at the same institution. Before entering medical school, he worked as an academic advisor to pre-medical students providing academic and career counseling as well as facilitating tutoring services for their science courses. During medical school, Dr. Christophe continued his love of working with adolescents by coordinating several mentoring programs such as Students Learning About Medicine (SLAM) Program, in which he held workshops on health-related topics for high school students, as well as a series of educational workshops for the local YMCA in Newark. Dr. Christophe was co-president of the Student National Medical Association while in medical school and created outreach and educational programs for the community. Dr. Christophe is interested in urban, underserved medicine, and adolescent medicine. He speaks basic Haitian Creole. In his spare time, he enjoys cooking, reading, playing basketball, and really any activity as long as it is spent with family and dear friends.